Brooklyn Heights, formerly known as Ihpetonga or ‘The High Sandy Bank’, enjoys views to Manhattan, Governor’s Island, the Staten Island Bridge, and beyond. It has seen settlers, battles, ferries, development, expressways, preservation, and rehabilitation. Brooklyn Heights to this day preserves its 19th and early 20th century architectural history as well as its identity as a haven for the creative class.

Our project fully celebrates this history from its near rooftop perch at Brooklyn Heights’ peak, within a landmarked building constructed in 1910. An article from the New York Times about the building notes that: “special attention has been paid to the arrangement of the suites in providing large and airy rooms”; that “the generous glazing original to the building…provides south-facing apartments with plentiful light and air”; and among the “best modern conveniences and improvements” including steam clothes dryers, sanitary garbage closets, electric plate warmers, porcelain-lined refrigerators, and wall safes. The thoroughly nostalgic and forward-looking approach to the original building design lives on in this project. The net result is a warm, light-filled nest, with the incredible world of New York as its backdrop. 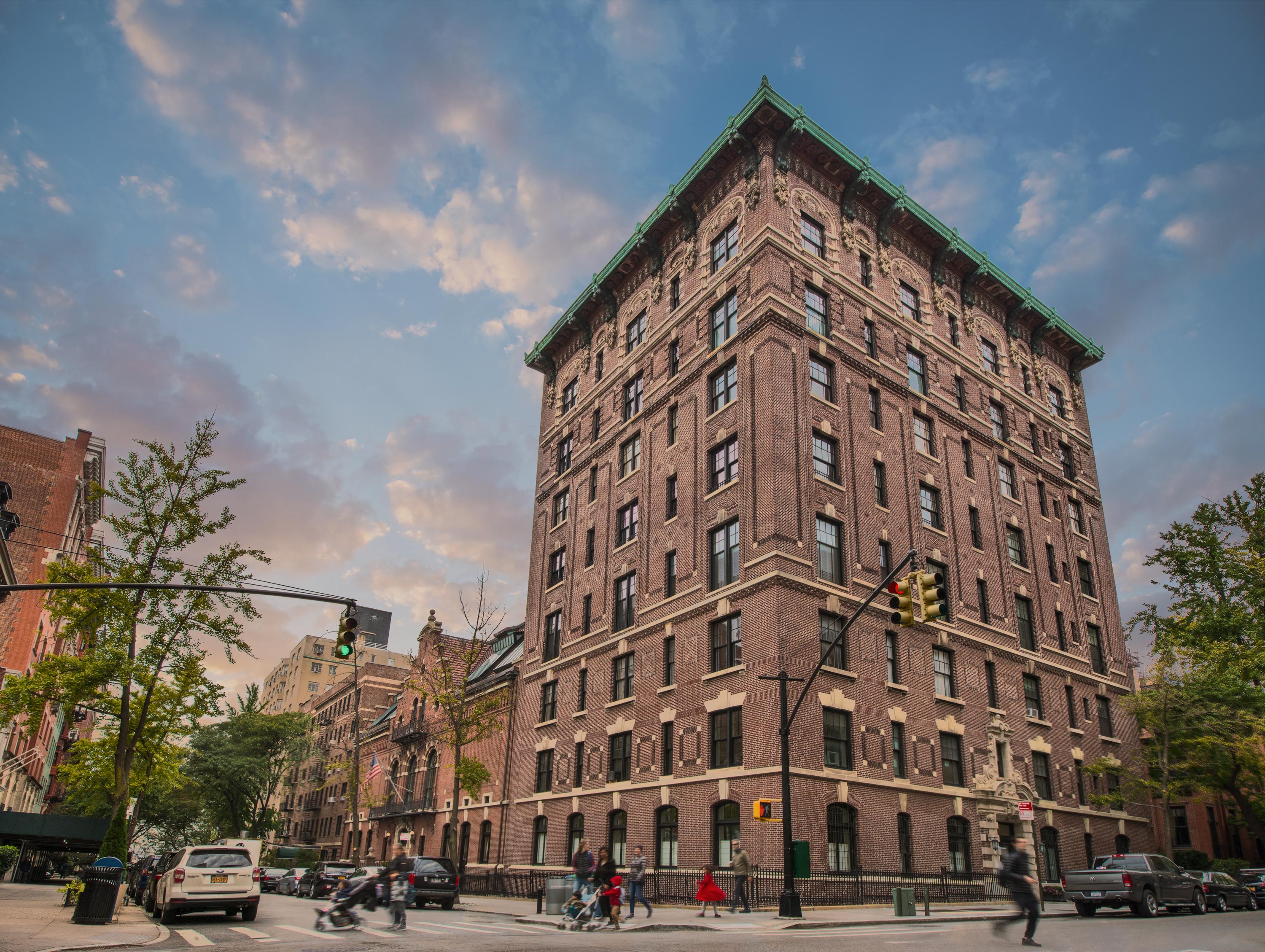 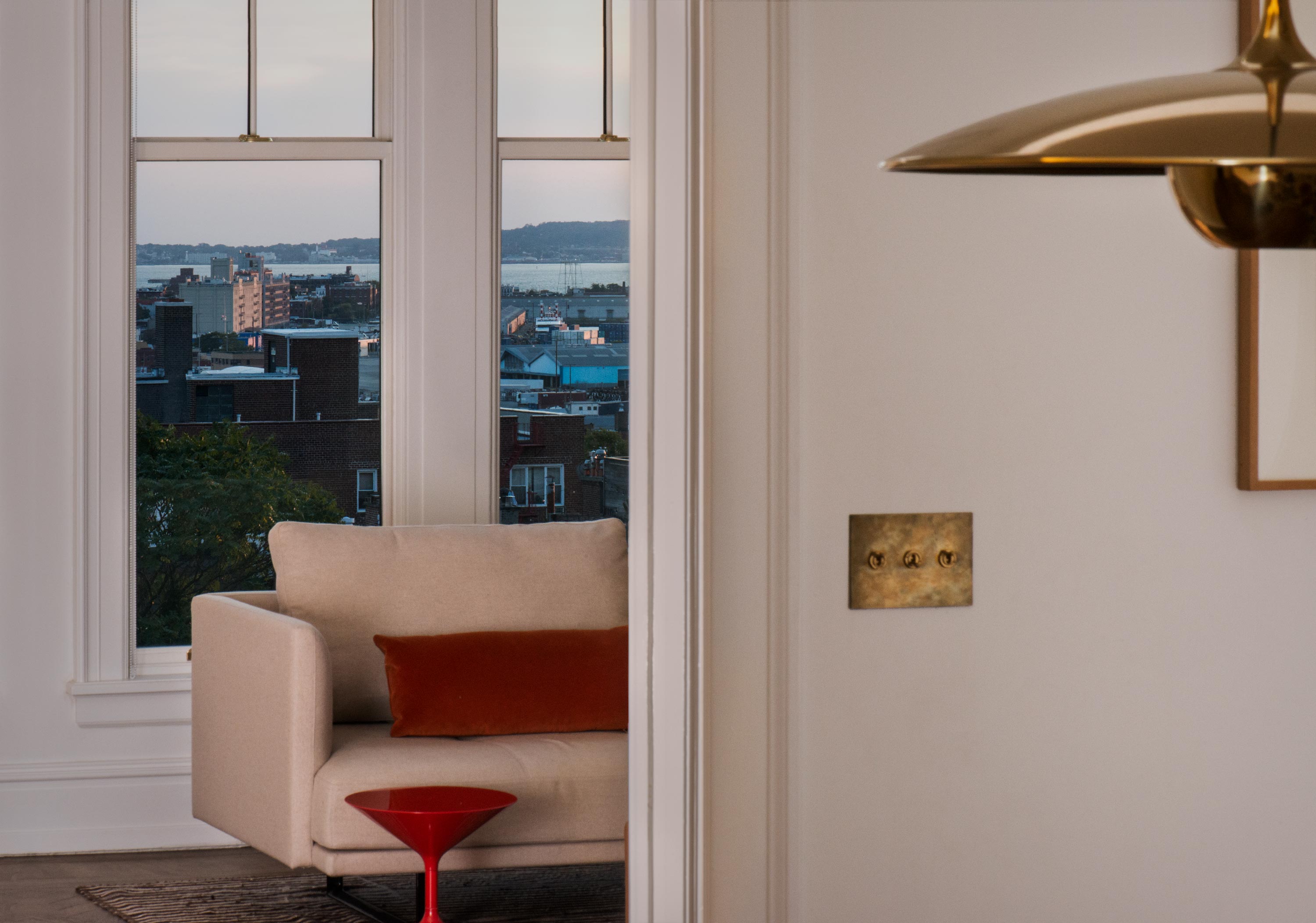 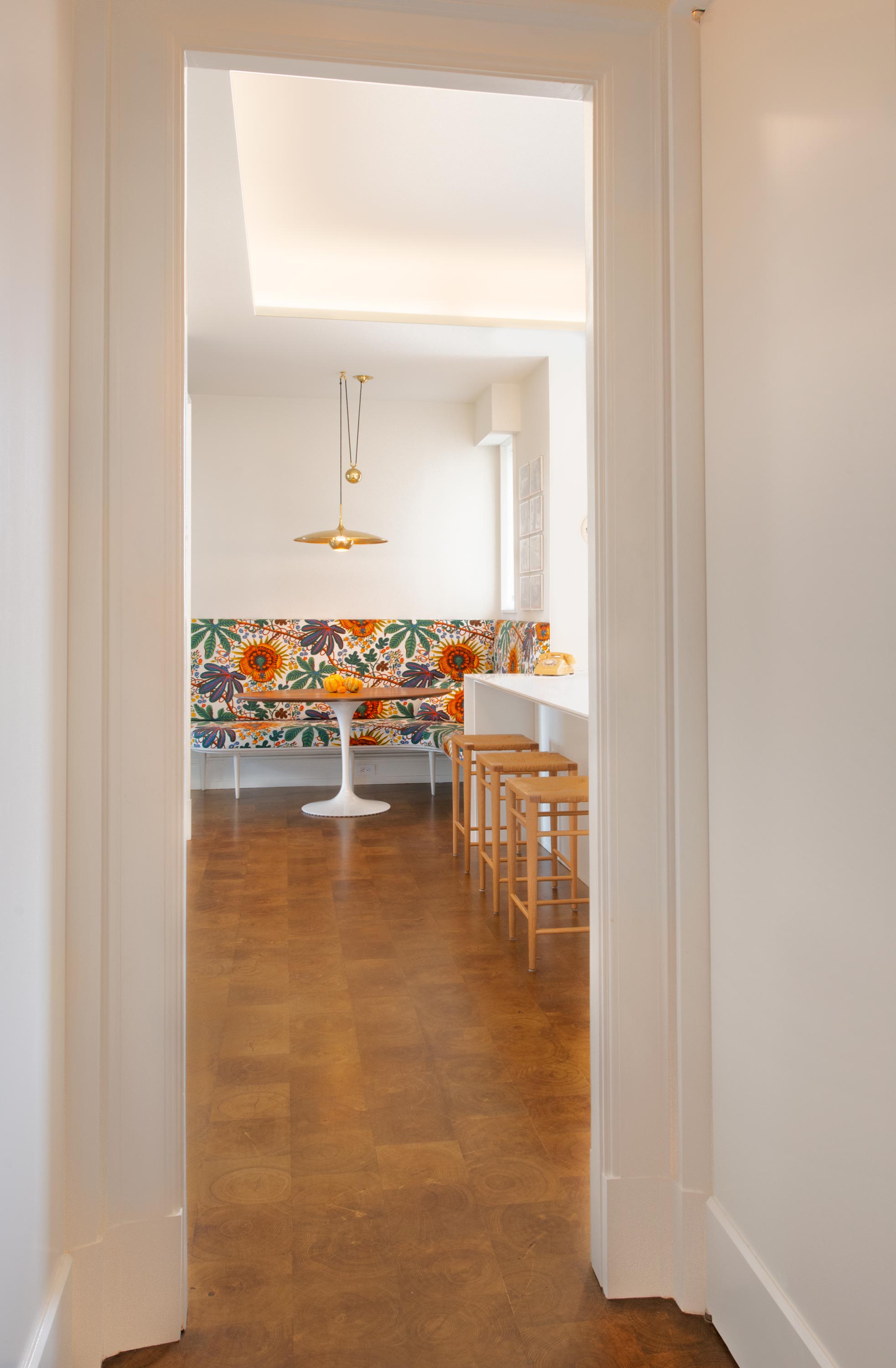 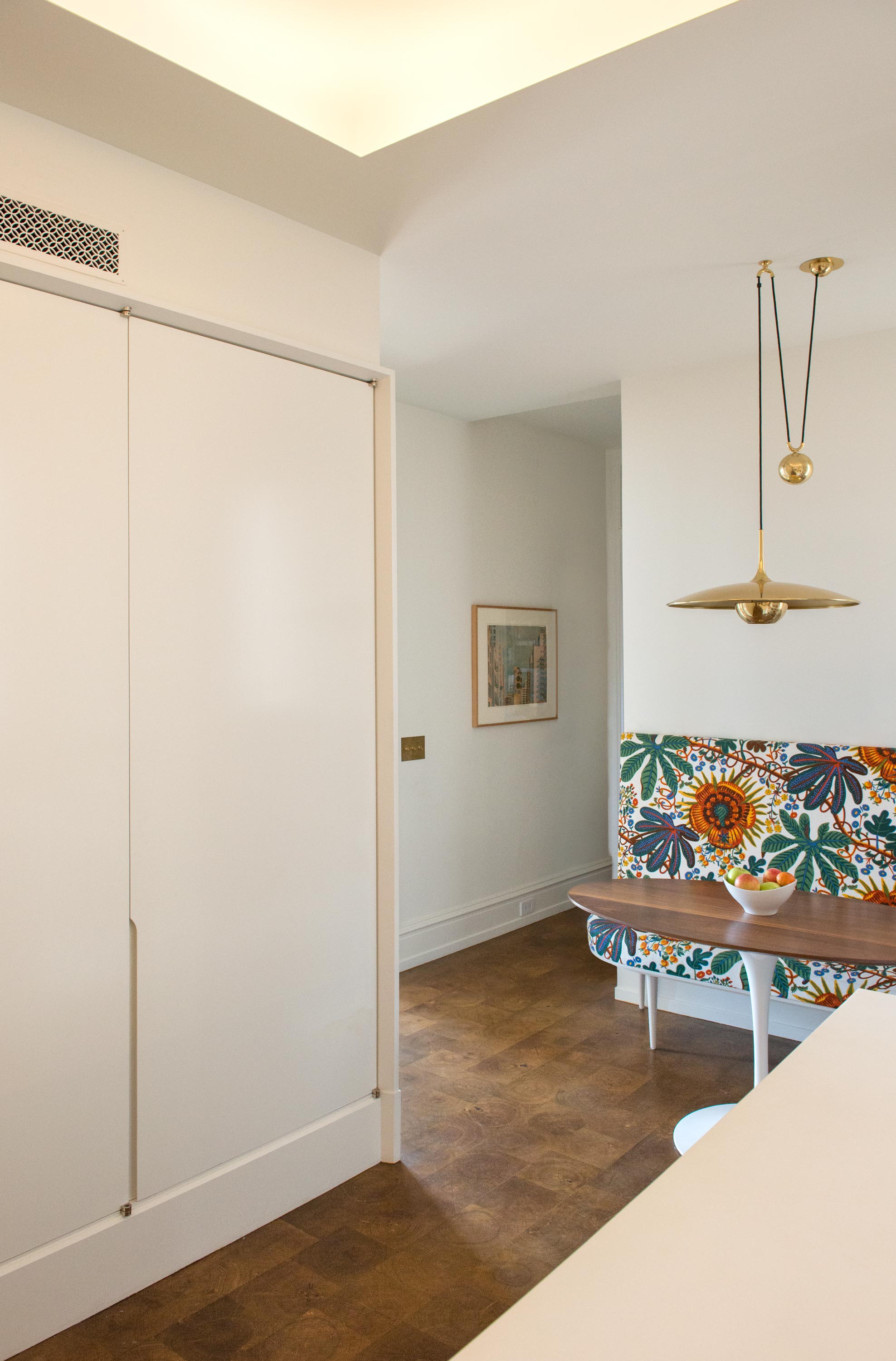 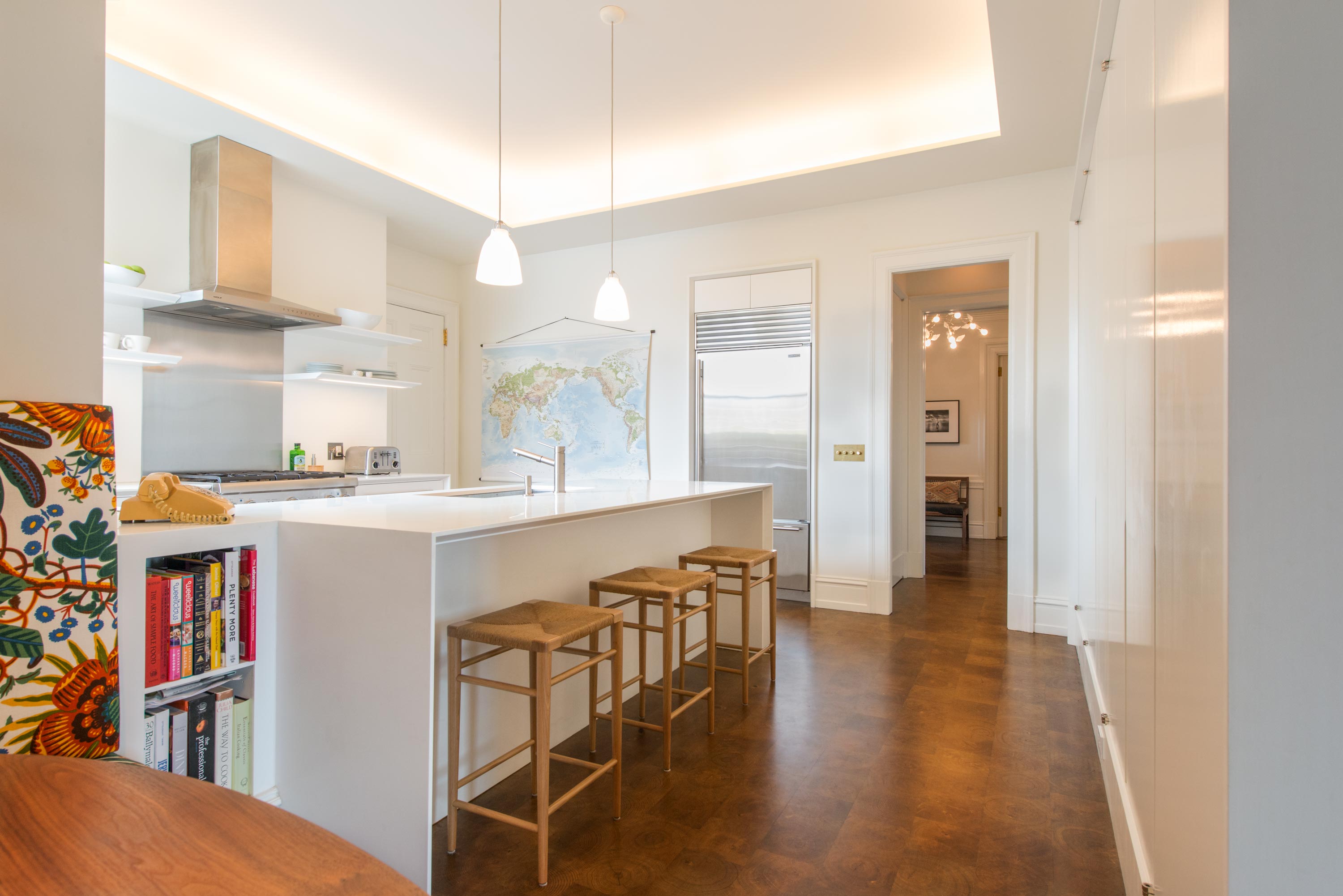 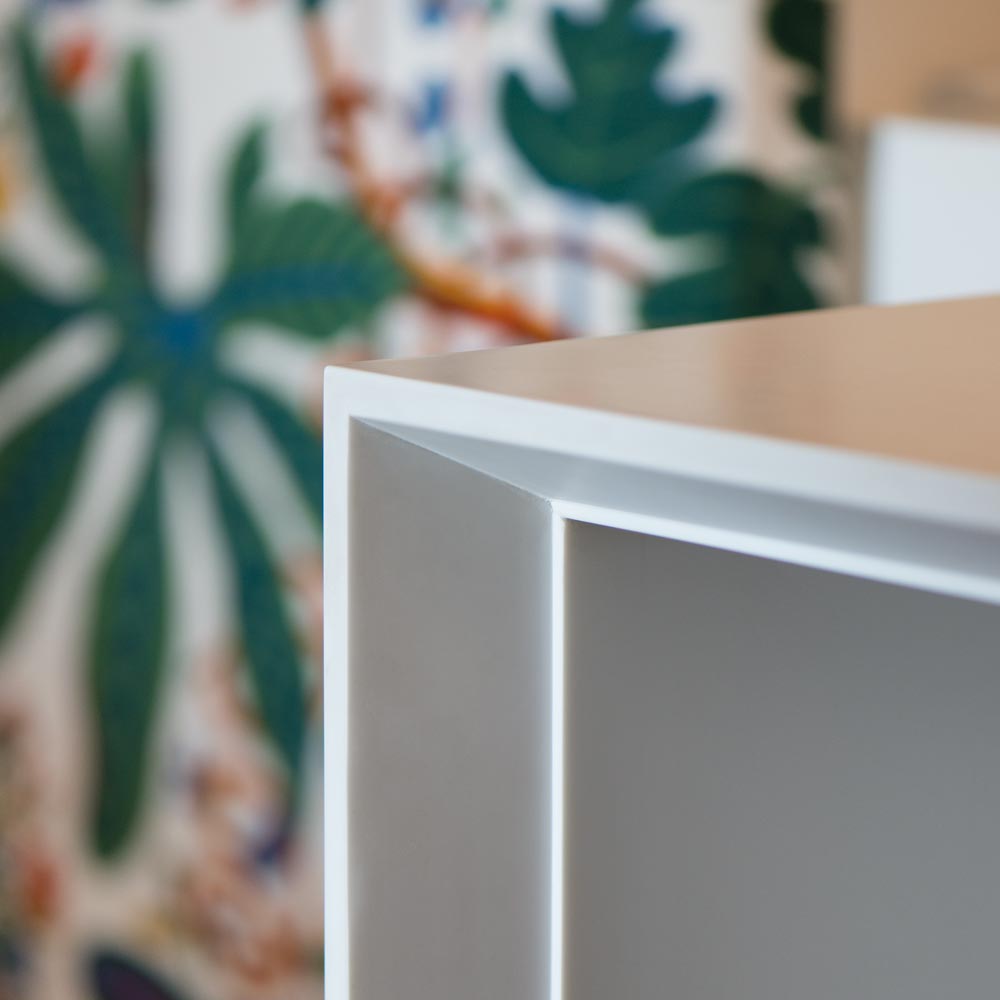 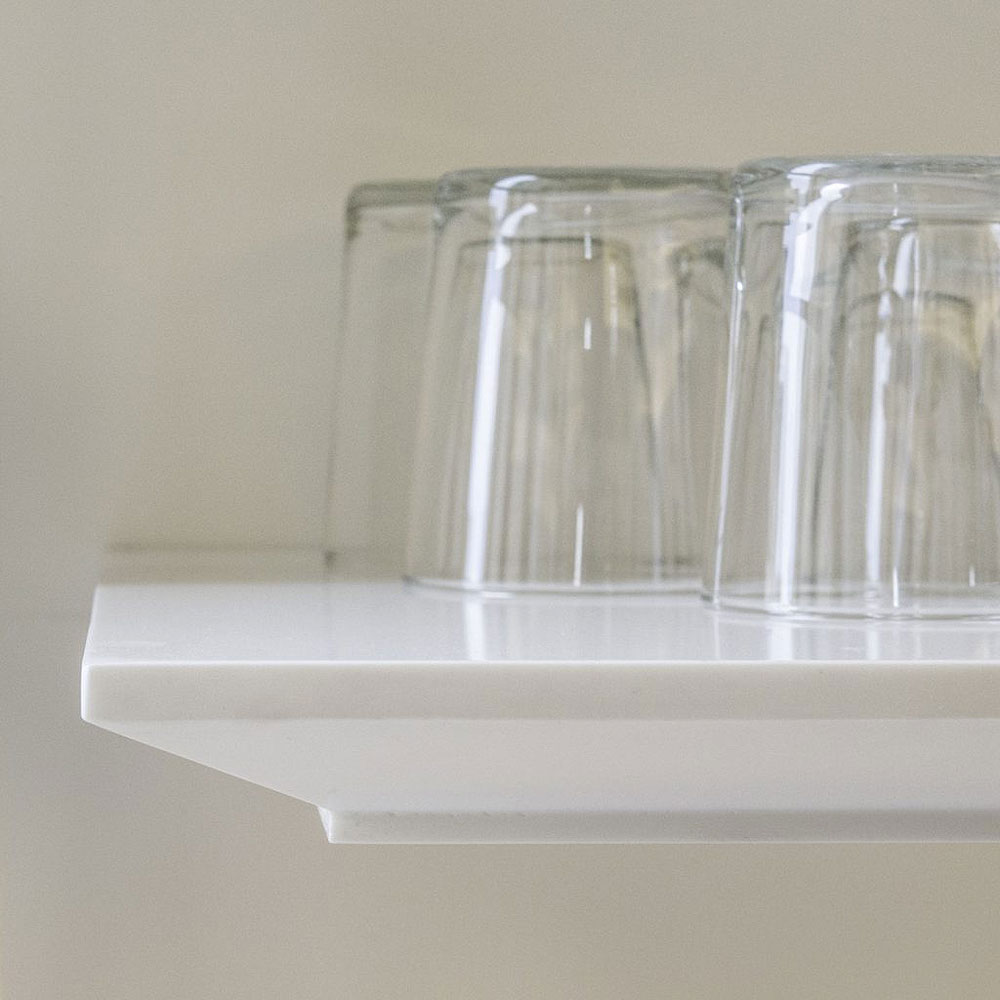 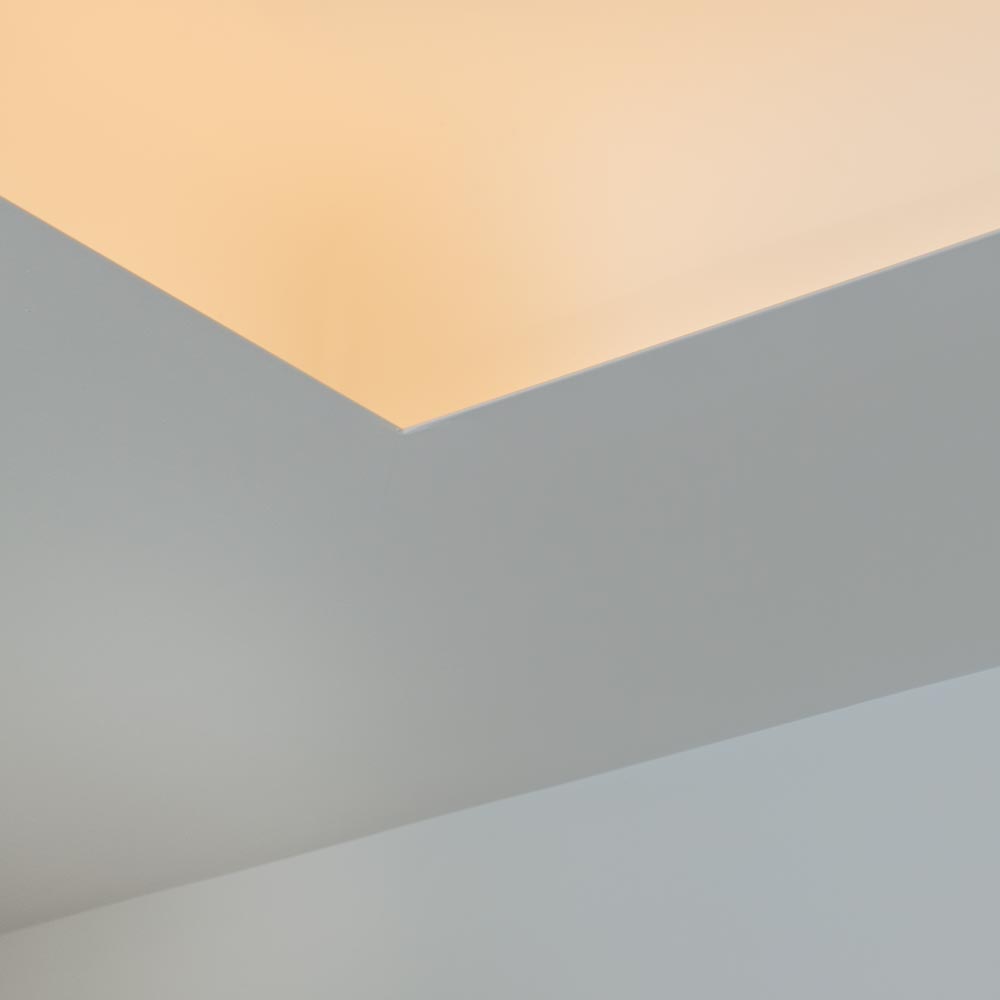 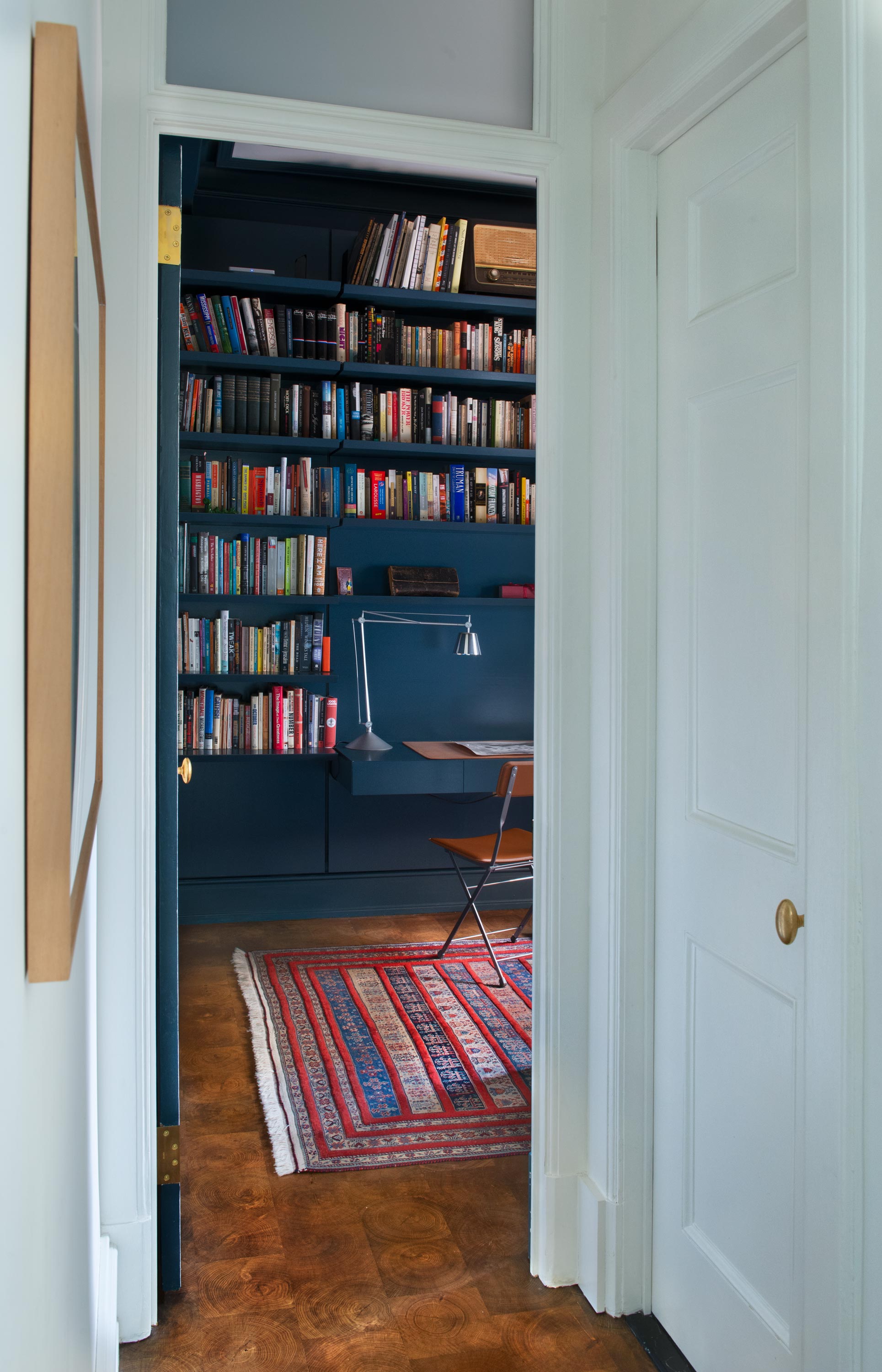 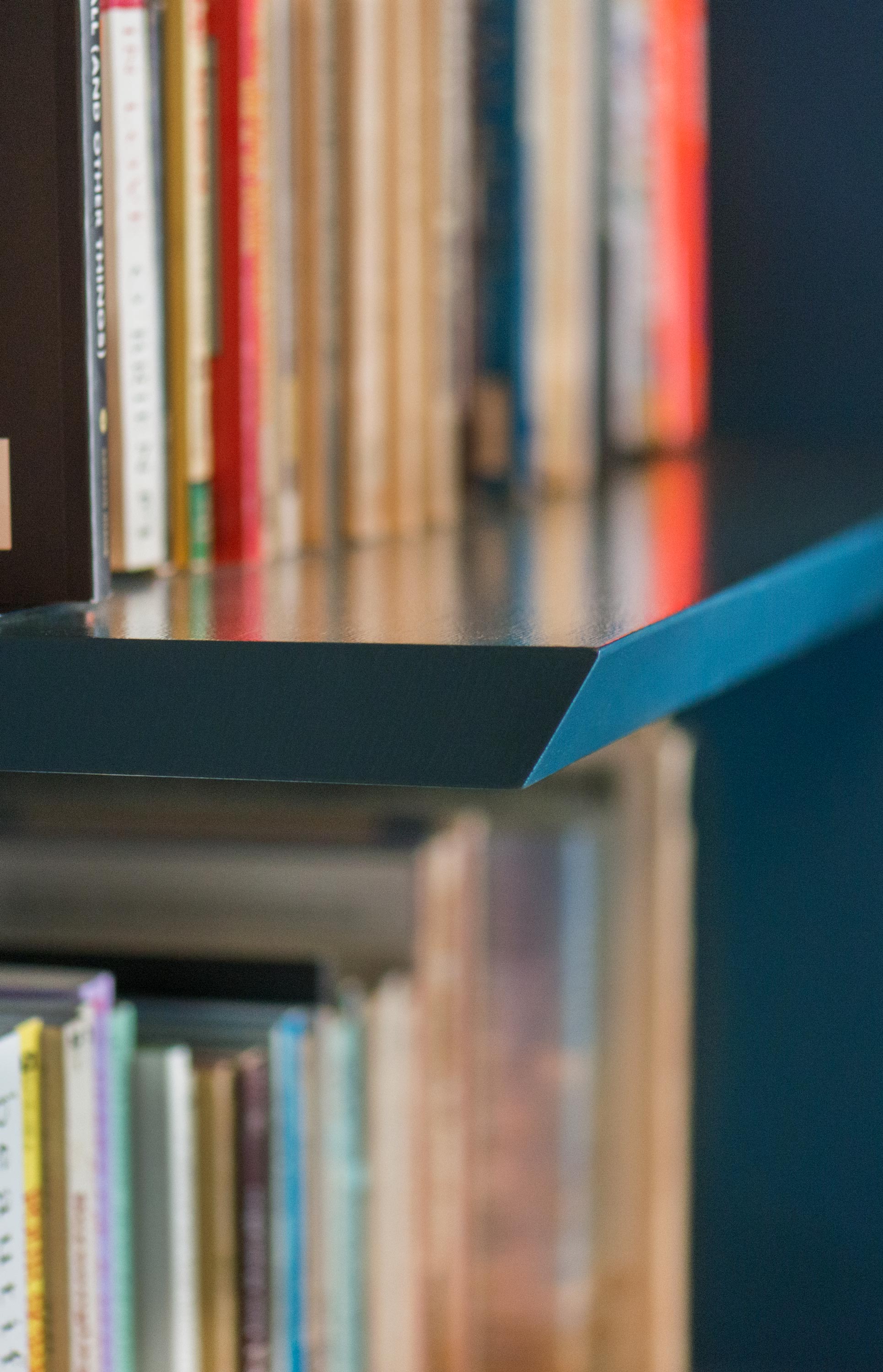